Rega's newest integrated amplifier is the io. While it may be Rega's smallest amp, it certainly offers the performance and presence that have made the larger Rega amplifiers popular. The new io is perfect for budget hi-fi, minimalist systems, or space-constrained set-ups alike, and this recent review proves it!

Jason Kennedy of The Ear first tested the io amplifier in a budget-based system that it is likely to be used in out in the wild. Using standard cables, he plugged a Rega P2 turntable into the io, and connected a pair of RX3 speakers with Townshend Isolda speaker cable. In this system, the Rega io delivered "tight solid grooves, decent power and good vocal clarity" and "plenty of drive with control". Even in this entry-level system, the io showcased a "directness and detail level" that surprised Kennedy at this price point. He even plugged in a  Rega Saturn-R CD player to check the line inputs and found that the amp maintained excellent timing, but began to reach the upper limit of its capabilities. 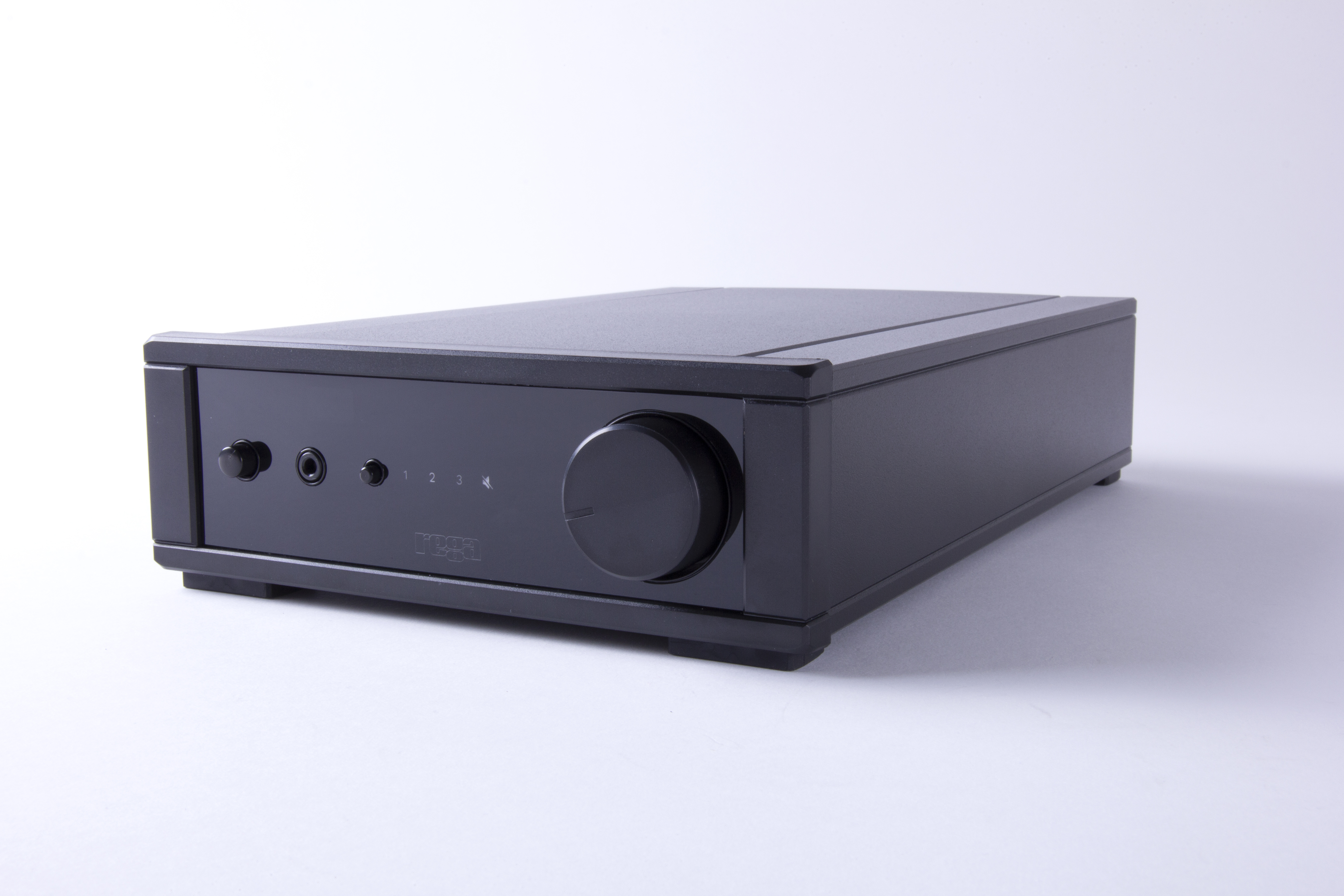 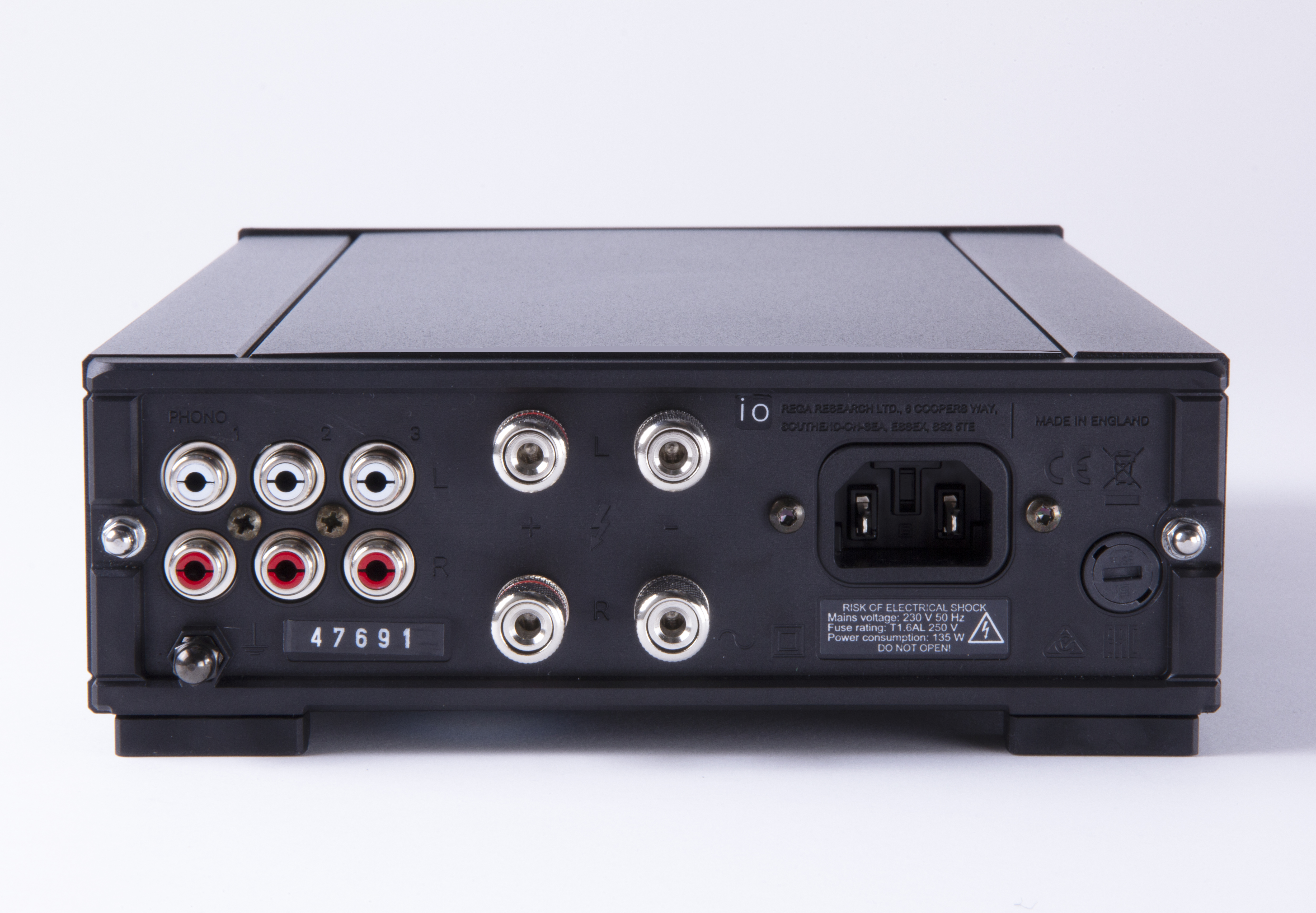 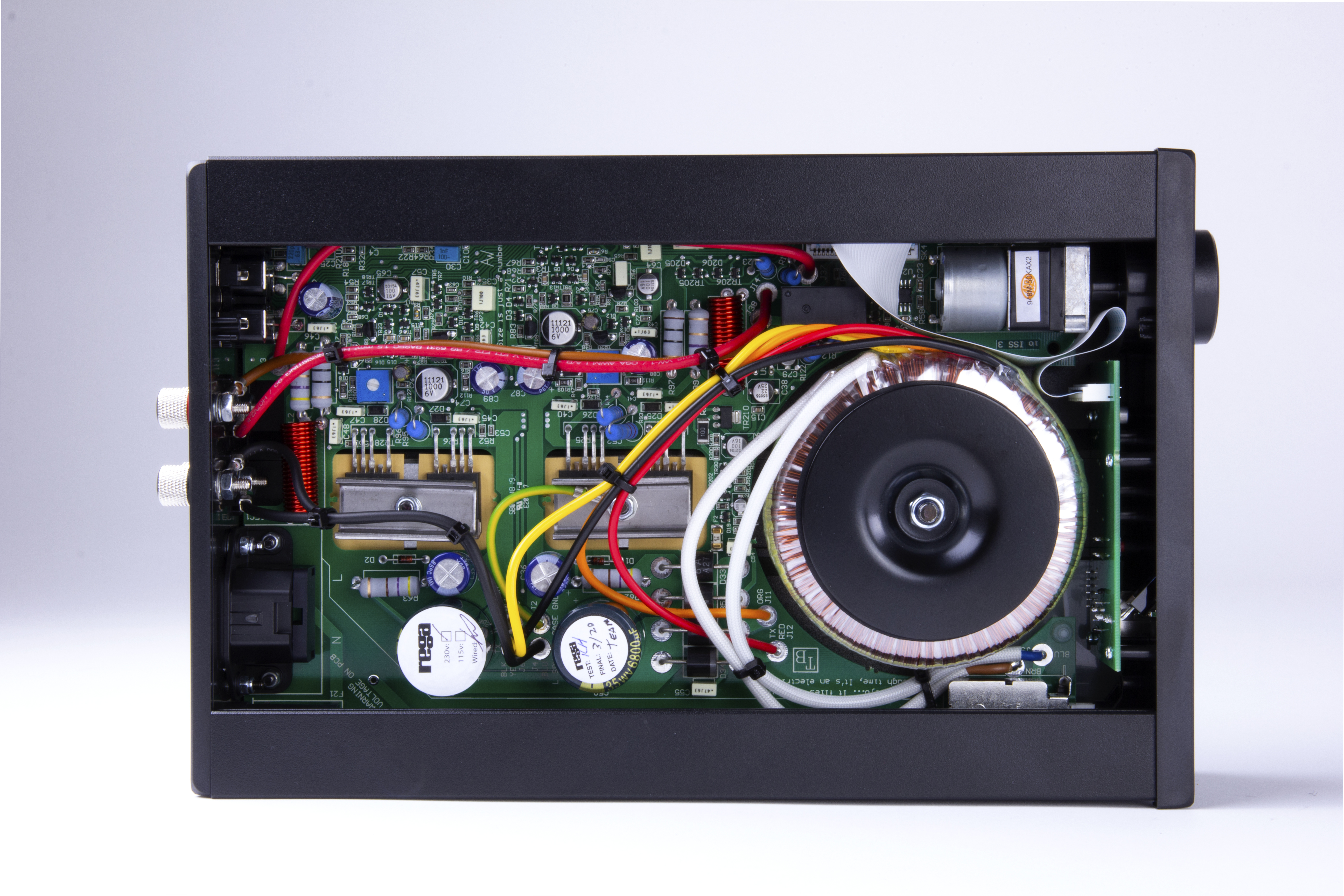 To really test the performance of Rega's io, Kennedy decided to plug the amplifier into his larger system using a  Planar 10 turntable with the Aphelion 2 cartridge

And you know what, it was great. It drove the PMCs remarkably well and produced some delightful music, not least Tom Waits’ Rain Dogs (check out the Waits documentary on iPlayer) which had me dancing around the room like a loon. It’s inevitably not as revealing as the bigger amps generally found in this system but what it lacks in transparency it makes up for in timing and musical coherence.

In conclusion, Jason notes that the io is an outstanding piece of equipment that offers more power and performance that the other amplifiers at this price point, and awards the io with The Ear's Best Buy badge. 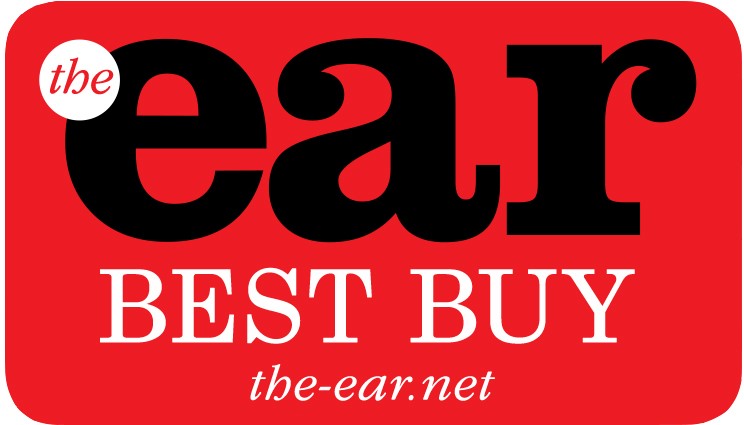 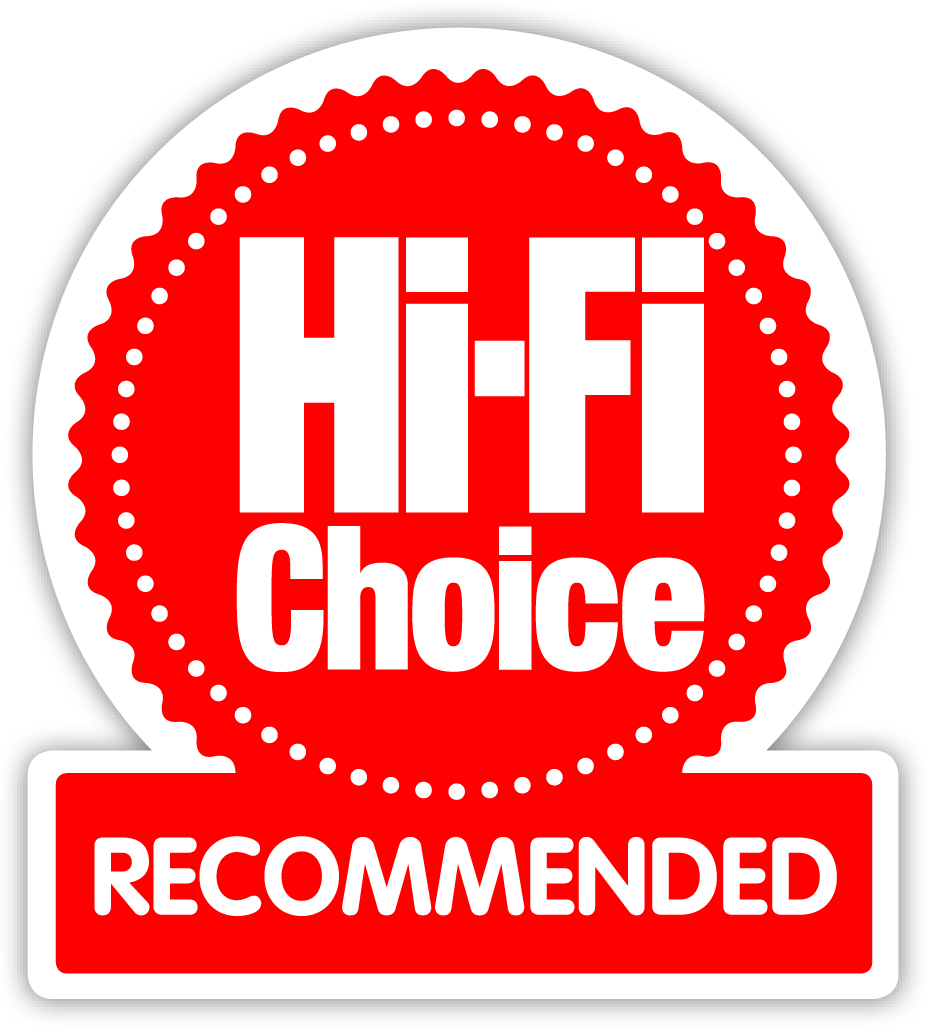